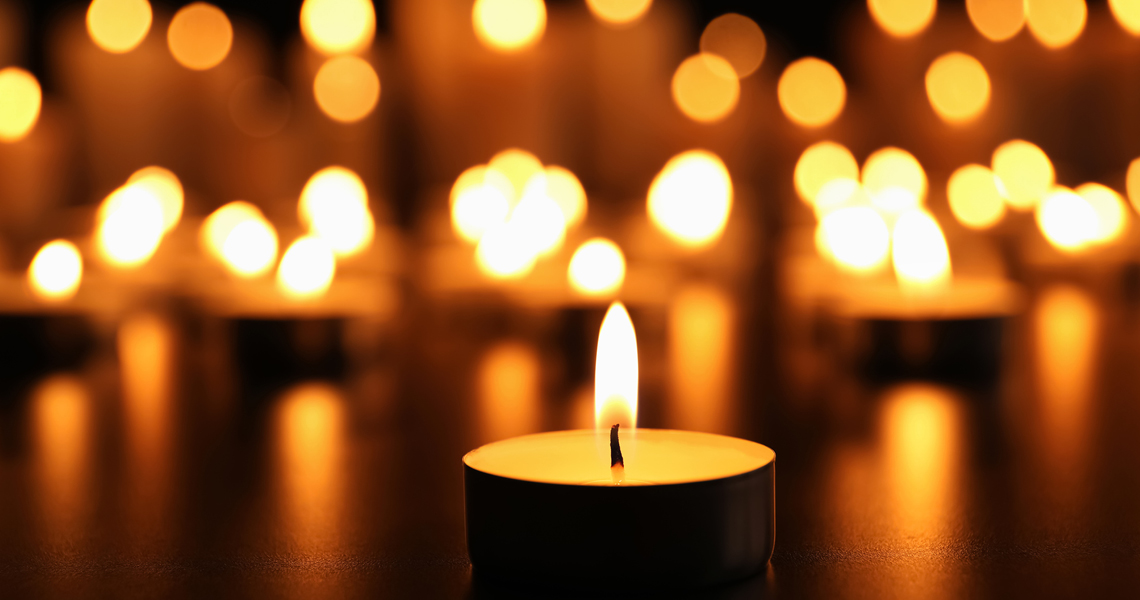 Redbridge Council is marking Holocaust Memorial Day with a special ceremony at 10:30am on Friday 27 January.

Please join us at Holocaust Memorial Garden, Valentines Park, to remember victims of the Holocaust and subsequent genocides.

The service is an opportunity for local people across Redbridge to remember those who died in the Holocaust as we mark the 78th anniversary of the liberation of the Nazi concentration and extermination camp, Auschwitz Birkenau. The Ceremony also commemorates all those who lost their lives in subsequent genocides in Bosnia, Cambodia, Rwanda, Kosovo and Darfur.

Following the service, there will be a special performance and exhibition at Valentines Mansion Gardens. The performance gives an emotional understanding of how a young survivor coped during World War Two.

The exhibition consists of outstanding artwork and poetry completed by pupils in local schools during follow-up workshops after seeing the performance. It reflects their emotional understanding and the creative symbolism of what the Holocaust now means to them.

The Leader of Redbridge Council, Cllr Jas Athwal, said, “Holocaust Memorial Day is an opportunity for us to come together as a community to remember and pay our respects to those who were murdered in such shocking and brutal circumstances during the Holocaust. On this day, we stand in firm solidarity with our Jewish neighbours. We must never forget the devastation of the Holocaust and continue the fight to end the antisemitism and hatred that led to such suffering.

Everyone is invited to join the nation from 4pm on 27 January to light a candle safely in your window. The candles can be used to remember those who were murdered for who they were and to stand against prejudice and hatred today. We are lighting the darkness on Holocaust Memorial Day.

Additionally, Redbridge libraries have curated booklists for young people and for adults to widen their knowledge and understanding of the Holocaust and genocides.