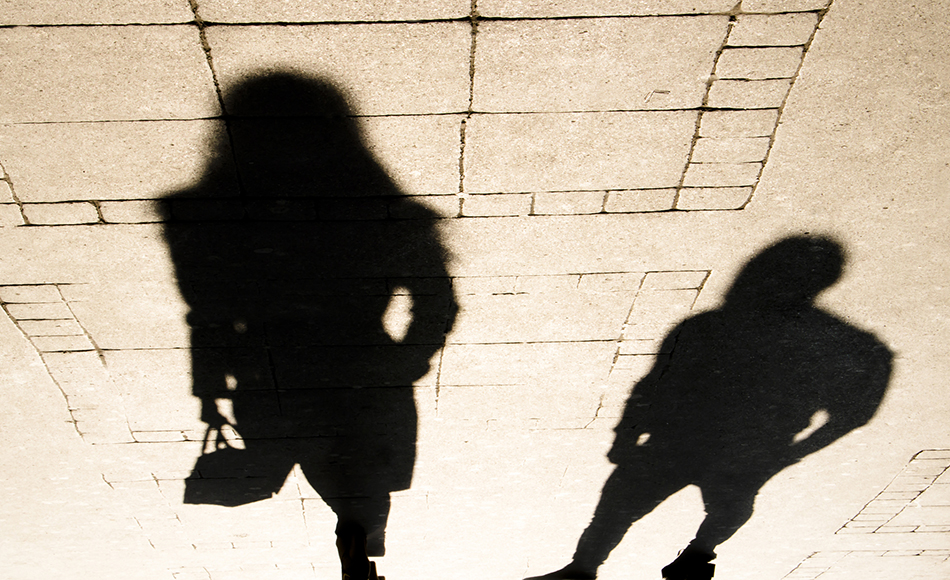 Redbridge Council has become the first local authority in London to issue a fixed penalty notice of £100 to a man for harassing a woman in the street.

The £100 fine was issued on Friday 16 December, to a man in Ilford, east London, for sexual harassment using the council’s Public Space Protection Order to enforce against catcalling and harassment.

As part of a special covert operation in Ilford Town Centre, Redbridge Enforcement Officers witnessed a woman being harassed and, with the help of the local Police, detained the man responsible.

The man will have to pay the £100 fine within 28 days or go to court and face potential prison. As part of the operation, officers also arrested a male for domestic violence-related assault and possessing a weapon.

The Leader of Redbridge Council and London Councils’ Executive member for Crime and Public Protection, Cllr Jas Athwal said, “We are the first Council in London using our Public Space Protection Order to enforce against catcalling and harassment. We’re supporting covert police operations in the borough to ensure perpetrators are brought to justice.”

“This fine is a strong start and will serve as a statement of intent. We will not tolerate harassment of women and girls and will target those men who do not heed this warning. We’re reclaiming our streets for our local communities and ending the culture of misogyny that starts with harassment and escalates to violence.”

Councillor Khayer Chowdhury, Cabinet Member for Crime, Safety and Community Cohesion, said: “This is a working partnership between Redbridge Council and the Met Police to tackle the on-street harassment of women and girls - a commitment we made as part of our response to the Redbridge Crime Commission. Women and girls have an absolute right to walk our streets without being catcalled and harassed by men and working with the Police, and we are showing zero tolerance.”

PSPOs help control behaviour that is either having or is likely to harm a local community's quality of life.