Roadmap out of lockdown: new update 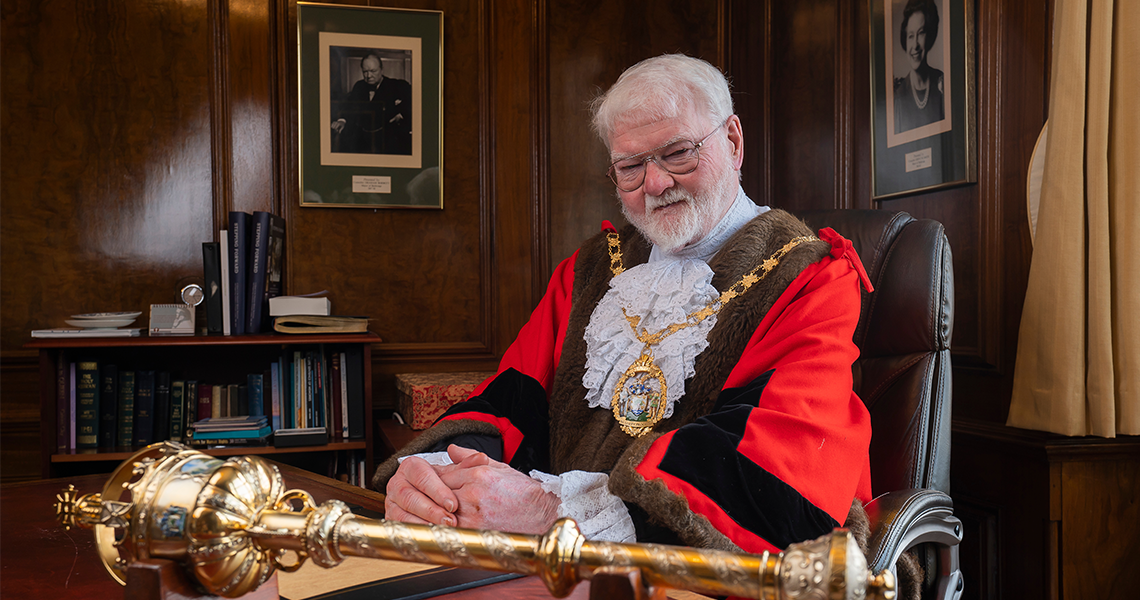 Redbridge has elected Councillor Roy Emmett to the position of Mayor for 2021-2022.

Cllr Roy Emmett was nominated as Mayor at the virtual Annual Council meeting held on the 29th April 2021.

A video of the ceremony can be found here: https://www.youtube.com/watch?v=zzOpkz3Qkyk.

Cllr Emmett worked in construction and security before retiring.  He first became involved in local affairs in the 1970s as a school governor (serving on four schools and one youth centre) for a total of some twenty-five years before being elected to Redbridge Council between 1994 – 2002, firstly for Loxford Ward and then Fairlop Ward.

He was elected to serve for Hainault Ward in 2014 and again in 2018.  He has served on a number of committees, including Highways, Housing, and Public Protection.

He has been a trustee, followed by being the Chair of Trustees, at HAIL, an organisation supporting over 200 people with Learning Disability to lead independent lives in North and East London, and is currently a trustee with Citizens’ Advice Redbridge.

This year he has chosen to support Redbridge Carers’ Support Service.  Their Young Adult Carers Project aims to support young adult carers, facing exclusion and disadvantage because of their caring role, to make an effective transition to functioning adulthood. Their goal is to support young adult carers to access education, employment, volunteering or training opportunities to attend to their own development needs and have a voice in Redbridge and beyond.

Cllr Emmett will be taking over from Councillor Zulfiqar Hussain who has served as Redbridge Mayor for an unprecedented two years after taking the position in 2019.